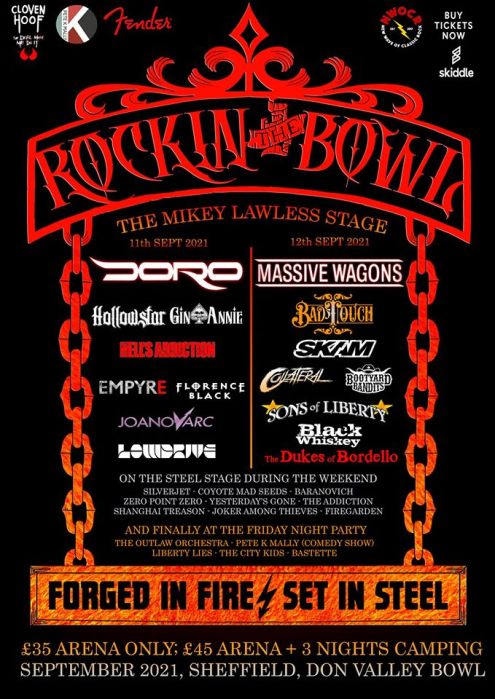 Rockin The Bowl was another chance to savour and enjoy some live music once again after the obvious lack of said live music due to covid.

Alas due to other commitments I couldn’t make the Saturday, however with a steller line-up to look forward to it was all systems go.

Kicking off proceedings was a band I wasn’t familiar with, The Dukes Of Bordello. They’re a three piece band with a double bass which would make you assume they were some rockabilly type act. But they’re not, treating us instead to some decent energetic almost at times punky rock, just what you need to start a festival. 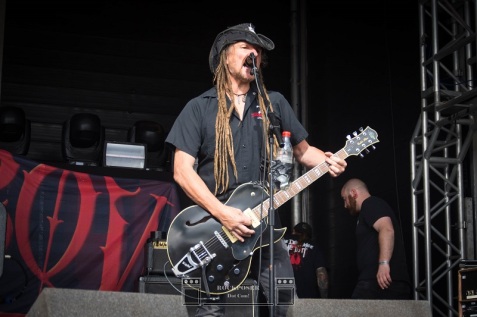 Next were a band for who the set was going to be a difficult one. Black Whiskey were performing without founder and guitarist Kev Ingles, who very sadly passed away last year from cancer. Filling in for Kev was Sons Of Liberty‘s Fred Hale, who did a great job with little time to practice ahead of the day.The guys put on a decent performance, with singer Simon Gordon informing the crowd that this would almost certainly be the band’s last ever performance. If not under the Black Whiskey name I really hope the guys carry on playing together. 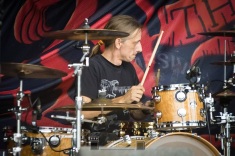 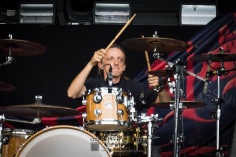 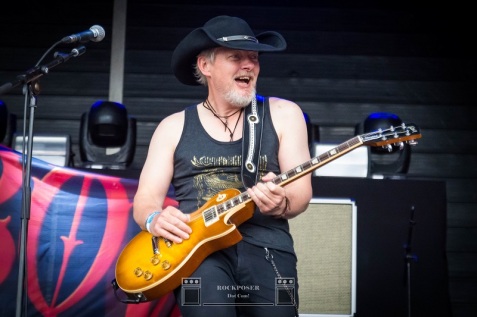 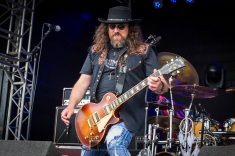 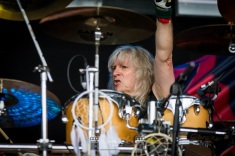 Next up The Bootyard Bandits, a band I knew the name of but wasn’t familiar with their material. Having seen them off loading inflatable cacti and hobbyhorses backstage I was shall we say a tad curious!What we got was another energetic performance. While the lyrical content was shall we say on the fruity side, it was a fun set and enjoyable. Would certainly like to catch them again.

Firm favorites of mine, Collateral were next to hit the stage. Now a six piece, as usual they delivered a polished set to an enthusiastic crowd. I always enjoy seeing them and having a catch-up. New album out next year and some exciting things coming soon! 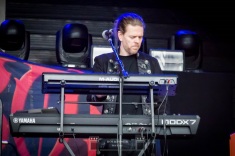 There was a change to the line-up next as SKAM had to pull out due to a positive covid test. In stepped Hertfordshire rockers The Wicked Jackals at short notice.It would be easy to dismiss them by saying they’re 35 years too late. But they delivered 80’s style hard rock with a passion and conviction and I thought they were great. 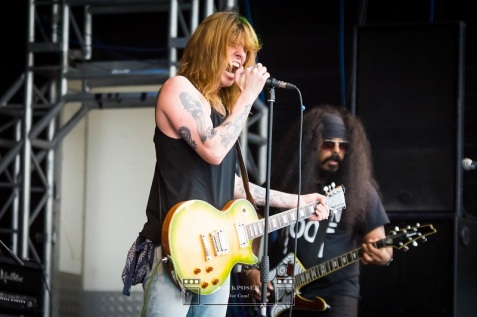 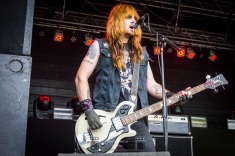 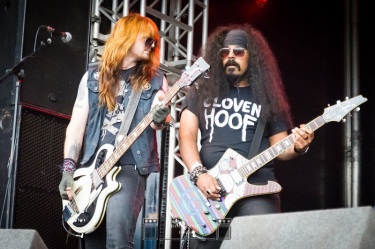 The person with the task of not only introducing the bands but entertaining the crowd, and entertain he certainly did was Pete K Mally. A great master of ceremonies as always.

The final slot before the headliners was amply filled by the fantastic Hollowstar.Just simply a superb set by the Bonson brothers and guitarists Tom Collett and Phil Haines.An at times emotional set, which again had the crowd rockin’, something to be honest they were doing all day. 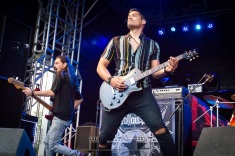 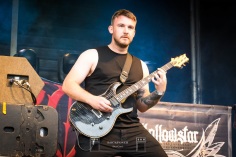 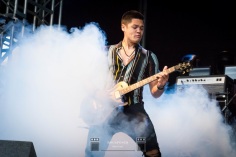 And then suddenly the day had rushed by at it was time for Sunday headliners Massive Waggons.Baz & Co broke open the toybox what with flames, sparks & bangs. They went all out to deliver a set worthy of a headline act. 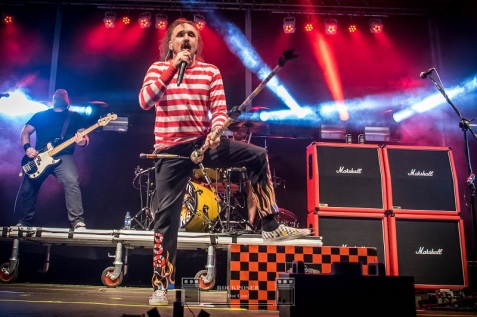 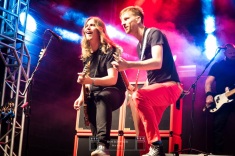 And then it was all over for another year. Hats off to Steve Hughes and his very hard working team for pulling off a festival in what are still difficult times. In ‘normal’ times it’s stressful enough so my admiration goes out to everyone involved.

Tickets are on sale for Rockin The Bowl 2022, with the first bands already announced. Details Here  Don’t delay, get yourselves a ticket and support these great rock festivals, because if you don’t they’ll cease to be!