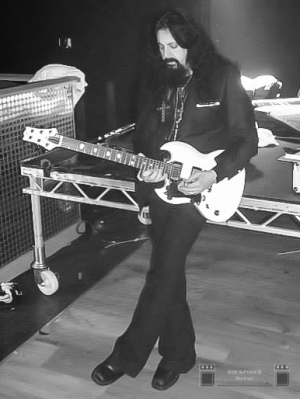 House Of Lords / Maxx Explosion guitarist Jimi Bell has been announced as hard rock band Autograph‘s new guitarist, replacing Steve Lynch, who decided to move on to other musical endeavors.

Jimi’s first Autograph concert will be this Saturday, August 31st at Woodstock VA.

We wish Jimi all the best in this new exciting venture and look forward to catching up with him and the rest of Autograph on next February’s Monsters Of Rock Cruise.