Over the last couple of years Elles Bailey has become a force to be reckoned with on the Blues/Roots circuit and following on from some very hard work promoting and Touring her debut album ‘Wildfire‘, she is making a trip to my home town, Dublin,  in order to promote the follow up, the superb ‘Road I Call Home‘ and play her first headlining Irish date.

Opening the show this evening is Northern Irish Blues singer/songwriter Dom Martin, who plays a really good and gritty set. Prior to Dom hitting the stage though we get another insight into Elles Bailey, it is not very often in this day and age you will see a Headline act introduce their support for the night to the crowd, a very classy thing to do and generates a really cool atmosphere to kick things off. The songs are really good and the guitar playing even better, just creating a very nice sound, although the crowd at this stage of the evening was small they were certainly enjoying Dom’s set and that was very understandable. With songs from last years ‘Easy Way Out‘ EP, and probably the highlight being ‘The Rain Game‘, he certainly picked up some new followers tonight. Tracks like ‘Mercy‘ sounded great in an all too short set, always a great sign when a set flies by and you want to hear more. 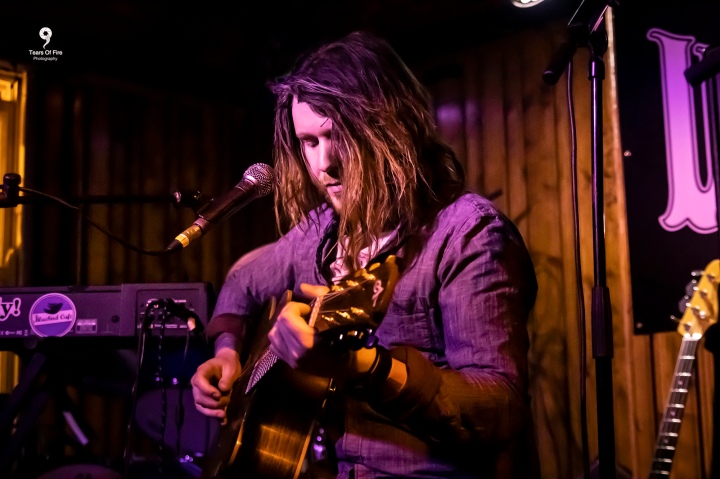 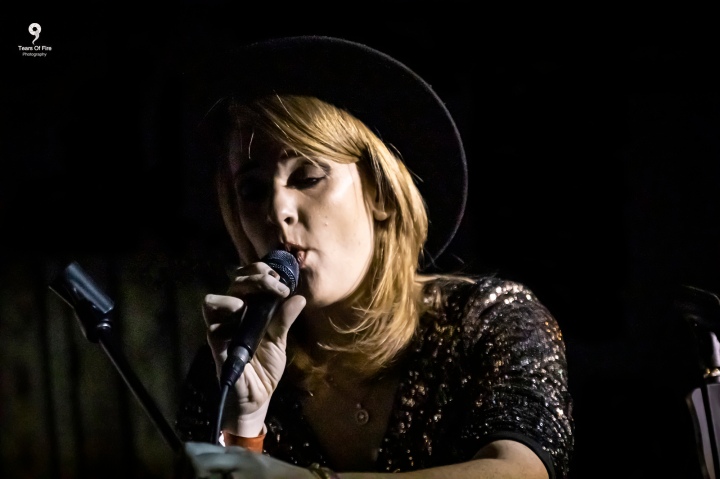 Then it was onto the main event of the evening, for me I’d first seen Elles supporting Jo Harman in the Jazz Club in London, and I was hooked, not just from the music and delivery, but there’s an extremely engaging persona on stage, and the between song banter makes you feel a lot more involved in the show than perhaps with other artists. The band are extremely good, and the sound is great for a small room. The majority of the new songs were written in Nashville, some with renowned songwriters likes Bobby Wood and Dan Auerbach, and the fruits of this process are once again evident when you hear these songs live, just take the new single ‘Little Piece Of Heaven‘, it’s a cracker of a song, and is uplifting live. Plenty of highlights in tonights set ‘Deeper‘, ‘What’s The Matter With You‘ and ‘Medicine Man‘ from the new album and the title track of the debut ‘Wildfire‘ wonderful stuff. The musicians in this band all play a significant part in the show, and gel so well, but special mention has to go to Will Edmunds on guitar, who although spending the entire set in almost total darkness played beautifully, had there been one more light directed in the right direction it would have made a big difference, but he still made his presence felt.

When reviewing Elles new album I had picked out the closing track ‘Light In The Distance‘ as being one of the highlights of the release, but at the time did not know the back story from it, and as Elles told the crowd it elevated the song even more, this particular track, one that was written closer to home has a very personal feel to it but when you hear Elles singing it you automatically associate with the sentiments, it’s a piece of beauty especially with the keyboards and vocal powering through.

As Elles star continues to shine brighter this . This was for me always going to be ones of those “wow, I was there nights” I don’t think we are likely to see this artist again in venues like this for long, and as good as it is to be so close up and personal, you know that her music deserves to be heard by a wider audience. Can’t wait to to see Elles again and the pieces of magic from the album are even more magical live, go see these shows if you can. 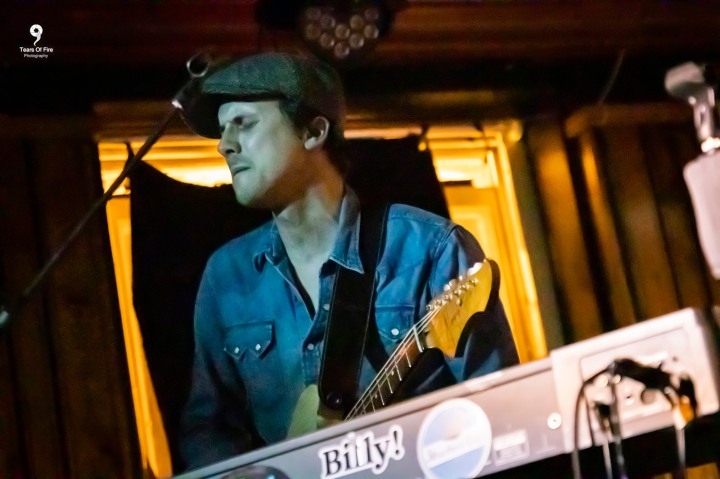 Miss Me When I’m Gone

What’s The Matter With You

When I Go Away

Light In The Distance

Girl Who Owned The Blues