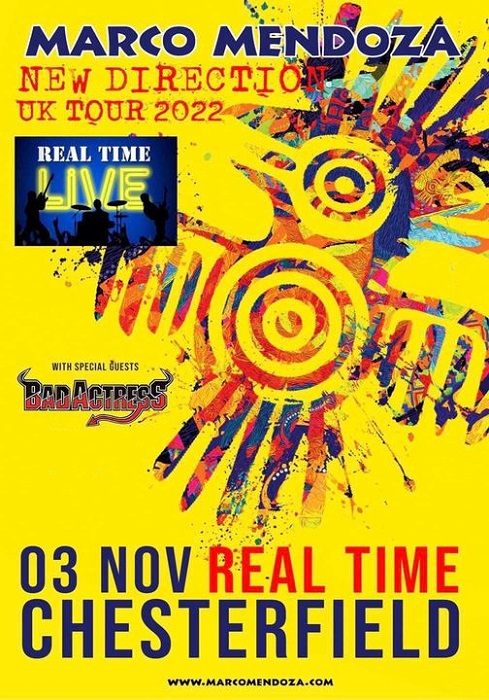 This was my first time visiting Real Time Live in Chesterfield. I wasn’t sure what to expect seeing as it’s situated down a narrow side street, above a music shop. Well one should never judge a book by it’s cover, what a terrific venue. Modern, well laid out, a decent size stage. Damn, wish it was a lot closer to home, I’d be there every week!

Anyway, onto the night’s entertainment. Kicking off proceedings were a band championed by Marco Mendoza, Inverness rockers Bad Actress. One thing this young band aren’t short of is energy, with all the syncronized stage moves and just the right amount of attitude, they were a good support band, doing what they were meant to do, getting the alas small crowd ready for the main act. That sounds like I’m putting them down slightly, not my intention, bands have to work their way up, and under the wing of Messer Mendoza isn’t a bad place to be! 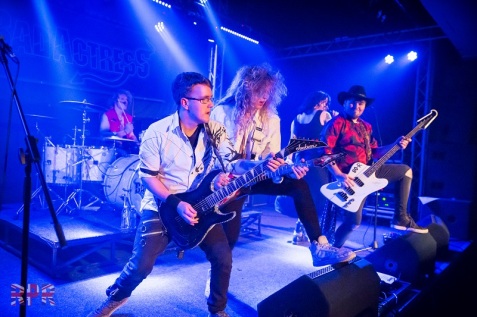 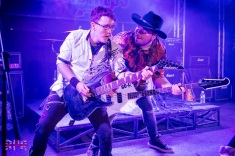 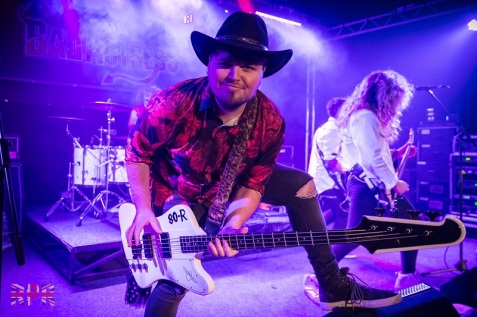 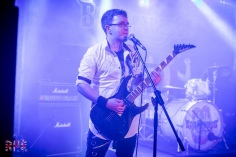 And so to the main act. I’ve seen Marco Mendoza before, but that’s always been with bands, be it Whitesnake or the Dead Daisies. Having really enjoyed listening to Marco’s latest solo album ‘New Direction‘, the promotion of which this tour was all about. Marco and his two compadres proceeded to deliver an eclectic and entertaining set, Marco not letting the size of the crowd deter him from delivering the goods. I wouldn’t put the size of the crowd down to who was playing on the night, I think it’s indicative of the current economic climate and a real shame both for musicians and fans alike. What was obvious was the amount of love in the room for Mr. Mendoza, they were determined to enjoy themselves comewhat may, and followed Marco’s instruction to sound like there were 800 fans in the venue. Would I go and see Marco again? Damn right I would, me and the memsarb left the venue having been given a professional and  totally enjoyable experience. 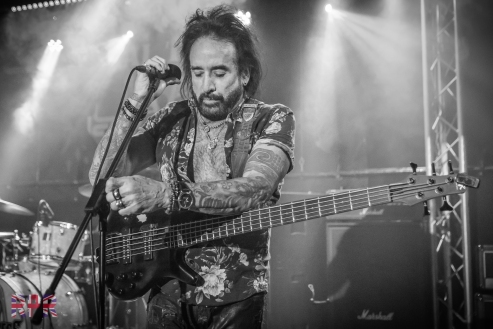 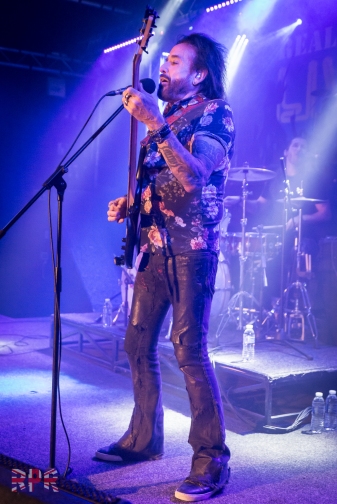 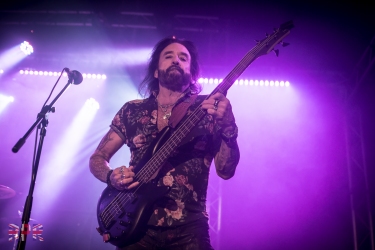 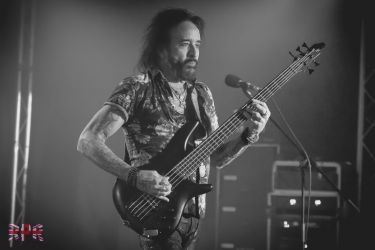 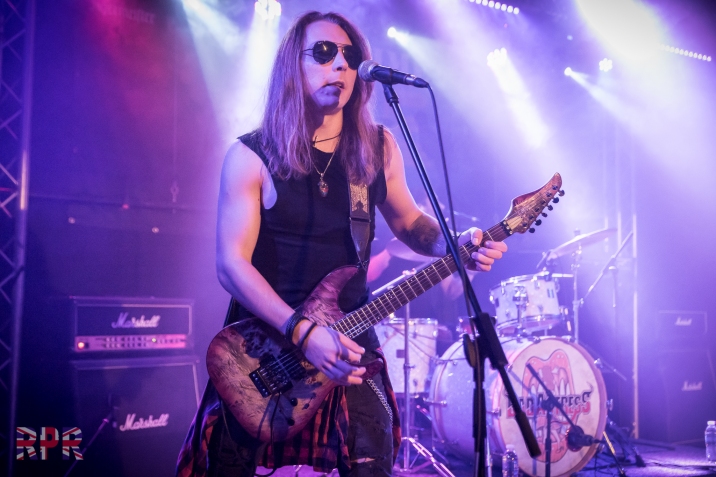 © All photographs are copyright of Dan Mann & Rockposer Dot Com!. They must not be altered or used without express permission.