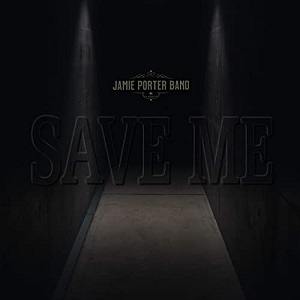 The Jamie Porter Band have just released a new single ‘Save Me‘.

You can stream ‘Save Me‘ on the following links:

it describes a personal account of feeling mentally trapped. Originally written relating to life situations and struggles while fighting the personal demons that many of us struggle with. The sentiment seems so relevant to the current social climate.

The song has been re-recorded, and produced by Danny, with mastering done by Pete Maher who has worked on our recent singles.

The digital release was on Friday March 5th 2021, and the song will finally make it onto an album /EP that we have planned for the summer.”