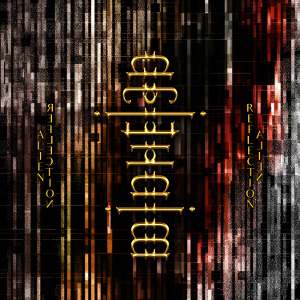 Helsinki-based prog rock group Minutian release a new single on Thursday 3rd December 2020. It is the second single release off ‘Magical Thinking‘, the album due for release in early 2021.

Minutian are a Finnish band who have been brewing their modern progressive rock since 2010. Their third album ‘Magical Thinking‘ will be released in the coming winter.

Over five years have passed since the release of their previous album Inwards. During this time, the band has been meticulously perfecting their distinctive style and sound in addition to composing solid new material.

The self-produced album has been mixed and mastered by Mikko Herranen, known for his great work with numerous Finnish rock acts.