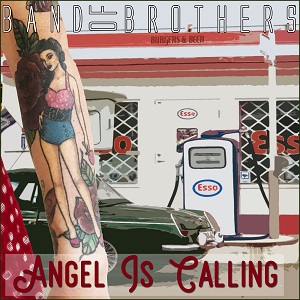 The new album from Sweden’s Band of Brothers is coming out on August 14th, and just as the first one it is jam-packed with heavy guitar riffs, great songs and good rocking.

A first single, ‘No Place For The Broken Hearted‘, was released June 3rd and has already been played extensively on streaming platforms. A second preview of the album, the track ‘Angel Is Calling‘ will be released July 24th.