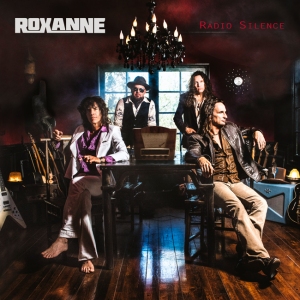 After a fantastic response at this year’s Monsters Of Rock Cruise pre-party, the band will play on the cruise itself next year.