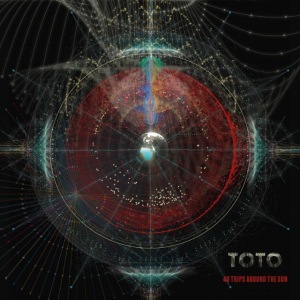 Toto have posted an audio stream of the track ‘Spanish Sea‘, taken from their upcoming Greatest Hits album titled ‘40 Trips Around The Sun‘.