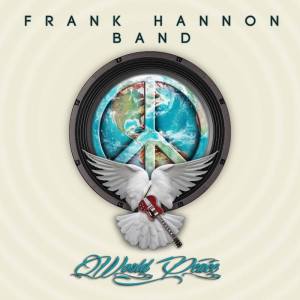 The band will be performing on this years ‘Monsters Of Rock Cruise’ which sets off this coming weekend from Miami to Nassau and back. Frank Hannon will also be performing with Tesla on the cruise.