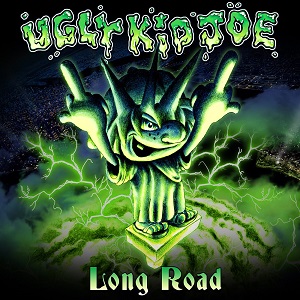 ‘Long Road’ is the third single to be taken from Ugly Kid Joe’s forthcoming new album ‘Rad Wings of Destiny’ which is due for release on October 21st.

This sun tinged ear worm is a catchy, upbeat driving track that is set to be a Summer anthem.

“I wrote it as a giant metaphor about procrastinating” comments guitarist Dave Fortman. “The lyrics say it all. ‘Waiting for the Sky to fall’ is sitting around doing nothing to make life better and “the sound of the whistle blow” is the moment you get up and make a change.”

‘Long Road’ is the third single after ‘That Ain’t Livin’ and ‘Kill The Pain‘ to be taken from the bands forthcoming new album.

The album is available to preorder here: https://uglykidjoe.probitymerch.com/

Ugly Kid Joe have just completed a slew of festival appearances in Europe and return to the UK in November to headline Hard Rock Hell and and play some co-headline shows along side Massive Wagons. 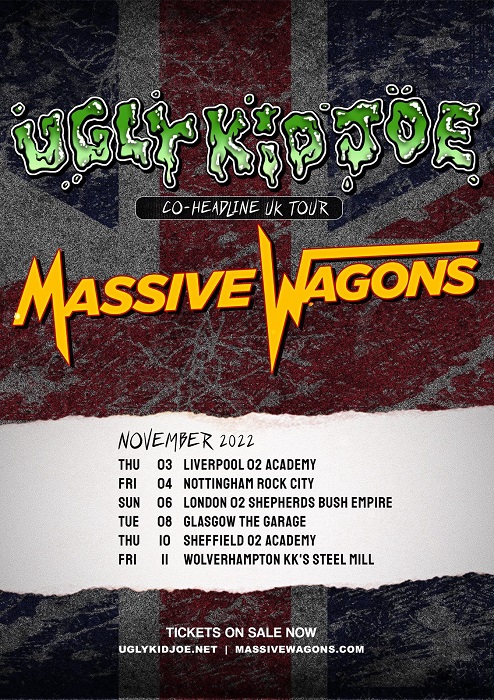