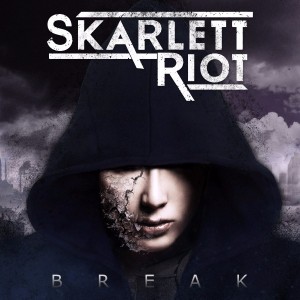 The undertaking is the biggest thus far for the young hopefuls who formed in 2012. “‘We’re really excited to head out on the road with Santa Cruz in the UK and Germany,” exclaims frontwoman, Skarlett. “It’s our longest run yet and we can’t wait to play some new music from our brand new album Regenerate!“‘

The band is touring on the strength of their new album, Regenerate, which can be purchased here and through the label’s site 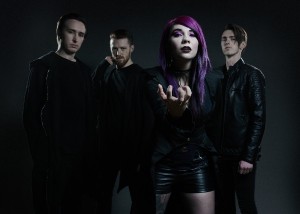