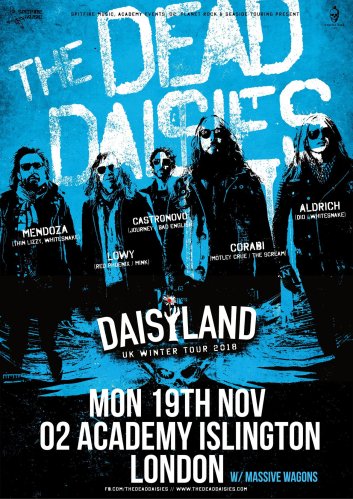 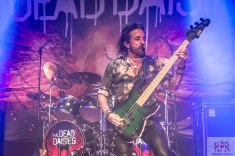 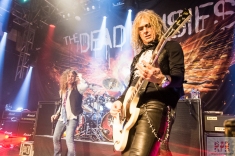 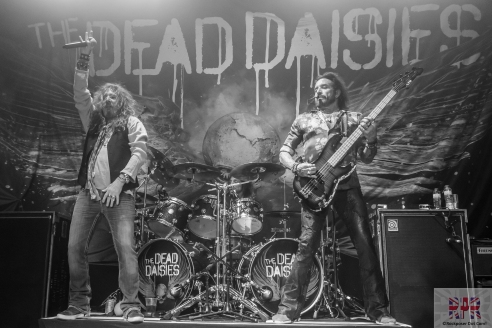 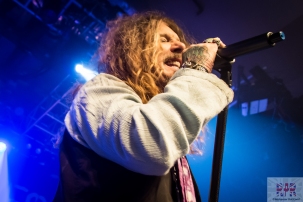 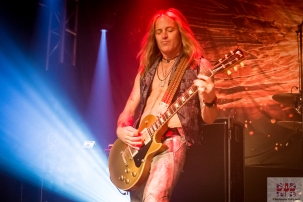 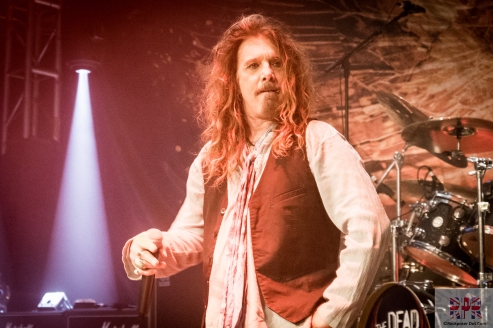 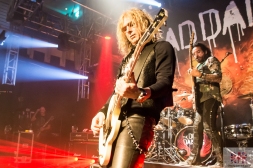 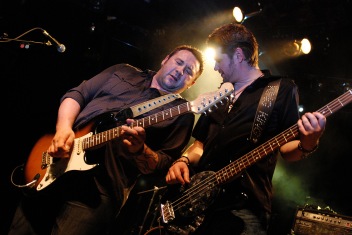 Reaching For The Light hit the Amazon UK Best Selling Blues Album Download Chart at #1 this week, with additional entries in the iTunes UK Blues Chart at #2 and Amazon’s UK Physical Blues Chart at #3. 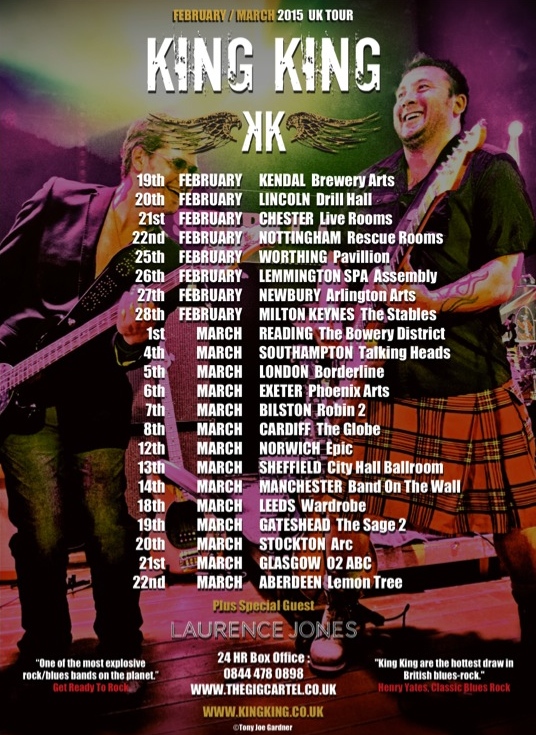 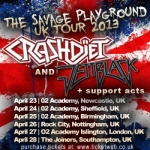 Completing a US tour this weekend in support of their 2013 studio album ‘The Savage Playground’, Swedish sleaze rockers CRASHDÏET fly into the UK on Monday for a six date co-headlining UK tour with UK rock band JettBlack and three further support acts: Fallen Mafia, Hell In The Club and Sleekstain.

‘Cocaine Cowboys’ was released as a single prior to the album, a promo clip for which can be seen below: